The Best Gyros In Oak Harbor

Locally owned and operated here in Oak Harbor, ABs Hillbilly Gyros promises the best quality ingredients, service, and experience. Check us out and see why we are the best choice for Gyros in the Puget Sound. 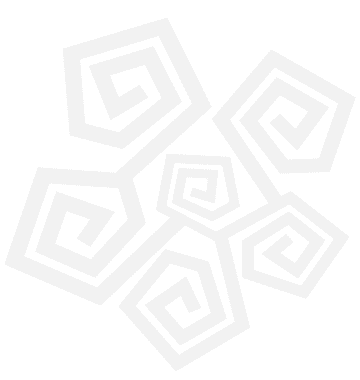 We guarantee a quality meal every time. If for any reason you feel like your order was not up to your standards or something was wrong, please let us know and we will immediately replace your order at no cost, or give you your money back. We don't want anyone to pay for something they aren't happy with. 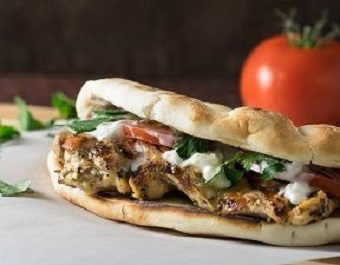 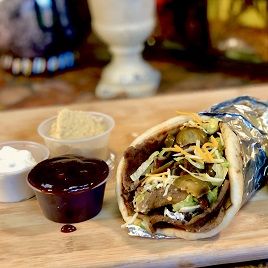 Choice of meat, with fresh sliced tomato and onions topped with choice of sauce. 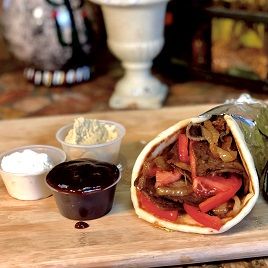 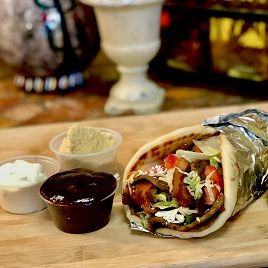 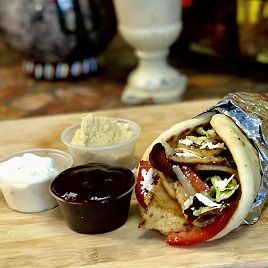 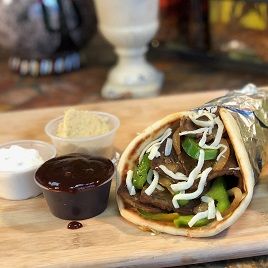 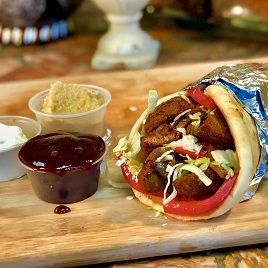 I am Jessie Abrahamson and I started right here in Oak Harbor WA working for David and Nadya Flynn back in 1998. They owned Gyros R Us Cafe, which then became Flynn's Greek House, and before I took over the business - Nadyas Greek Cuisine. I went out with them at all the festivals, then ultimately I decided to buy my first food truck in 2006. I have been running the food truck ever since.

But in 2018 Nadya announced to me she was retiring from the business and we talked about taking it over for her - after all, I have been with her since the beginning so who'd be better?!. So in January 2019 me and my partner Chris officially bought the restaurant I grew up working in and moved the name from the food truck to the new location. That's how AB's Hillbilly Gyros came to Oak Harbor.

Give Us A Call!

We're ready to take your order anytime, and let us know if you have any questions.